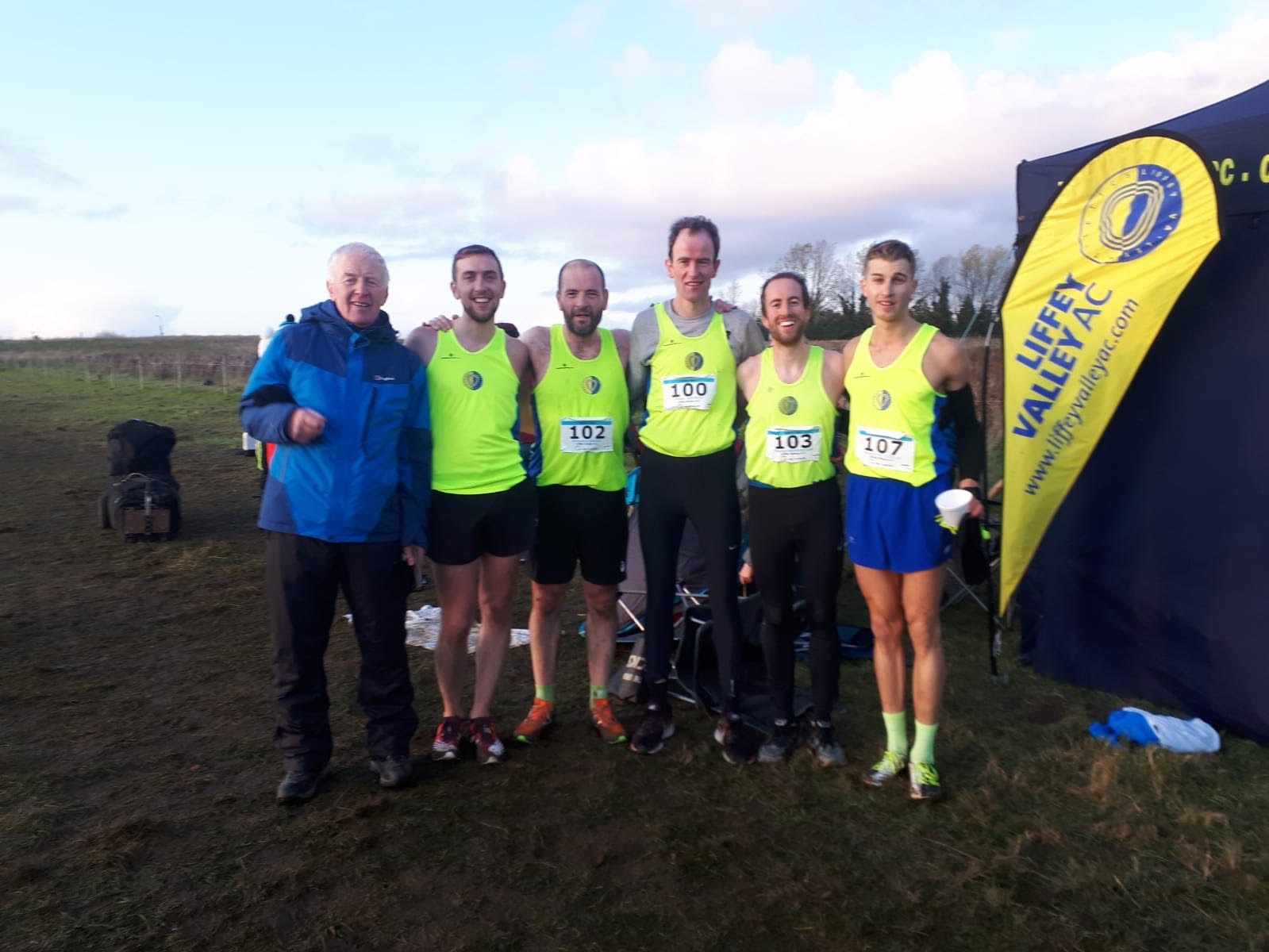 Peter has a great record in the championship having won it in 2017 and was 3rd last year was in a group of six that were chasing the early leader Liam Brady of Tullamore Harriers.

This group was whittled down to three with a lap to go when Peter pulled clear to come home in the silver medal position and gain another individual Leinster championship medal.

Next man home was Pierce Geoghegan in 8th position while Brendan Beere 25th, Rory Geraghty 33rd and Mathis Sourmaille-Cecille 35th all combined to push the team into medals to continue the clubs great record in these championships. Pierce Geoghegan also scored on the winning Dublin county team.